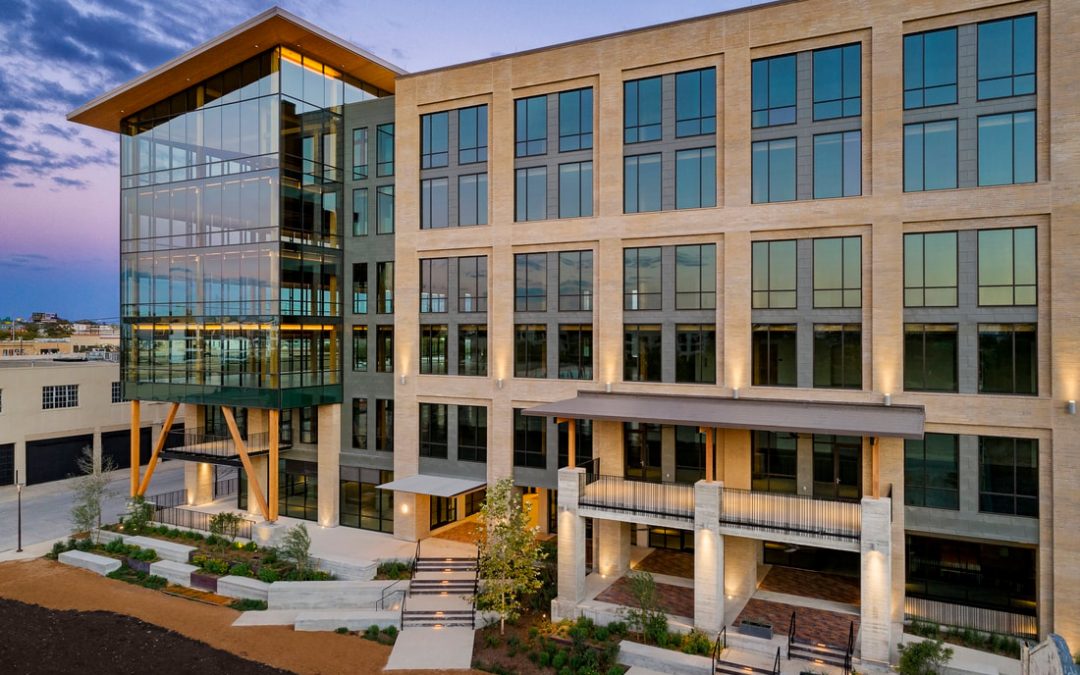 SAN ANTONIO – As San Antonio continues to grow you might have noticed a new building on Broadway just north of downtown that looks like it’s made of glass and wood.

It’s called The Soto and it is one of the most technologically and ecologically high-end buildings in San Antonio.

“It’s Good for the environment, not only in San Antonio but the whole world,” John S. Beauchamp of Hixon Properties said.

The timber makes the building looks sleek, modern and cool, but it is so much more than that.

And one of the concepts you might notice is the lack of vents in the ceiling, and that’s because the air flows through the floors.

“All the air is coming from below the floor, each person in our building will have one of these called a defuser, each person gets their own silo of cold filtered air,” Beauchamp said.

READ THE FULL ARTICLE BY KSAT 12